One of the today’s growing trend in every industry is technology. It helps us to make every work and tasks of our lives easier and untroubled. Aside from smartphones, the most famous type of technology in everyone’s life is the camera. We use it to capture photographs and record the videos and moments of our lives.

As we all know most game trail cameras need the presence of a human to function or operate it but here’s a type of camera which is self-powered.

Inventors called this camera as trail cameras or camera trap; these cameras are durable, waterproof, and it can capture and record photos during night or day onto internal memory.

Professional researchers, hunters, security experts and wildlife filmers used this kind of camera because of its high quality, and it is a low-priced technology, and it is also known for being a reliable device and excellent performance.

Photographers invented this kind of the camera to catch a photo when they are not there. Hunting and wildlife viewings are the most common use trail camera or camera trap.

Their use has increased as time pass by, and it includes detection of rare species, research on habitat use and human-built structure occupation. The idea of a trail camera started when a pioneering photographer is looking for ways on how to record a trip without a photographer being there.

The foremost principle of a trail camera is that it can be installed in a distant location and put to record when there is motion. A trail camera works when you open it, select the controls with the buttons inside, close the box and secure it to the tree. Majority of these cameras have the option to record high-quality video or stills.

Recording a movie takes a lot of memory of the camera than stills. All cameras have sub-settings for the size and quality of the photo and video which can be arranged to get the best result. The length, size, and quality depend on the user of the camera if he chooses to record a movie or stills and the user will be given options for movies and stills.

This camera has a built-in motion detection sensor, and the user can adjust the sensitivity depending on what type the user wants to film and the location. The sensitivity of this camera can also be regulated to ignore little movements from the bushes and film only the necessary objects passes.

When the trail camera or camera trap is set up, the user can leave it at the location and can go back when he wants to and when he finished recording the film. Though these cameras work day and night sensing any movement, you can also use a flash to clarify the area or the subject.

However, using infrared can also be considered to see the recorded film not disturbing the subject. Some of these cameras are based on the time lapsed video than the movement. 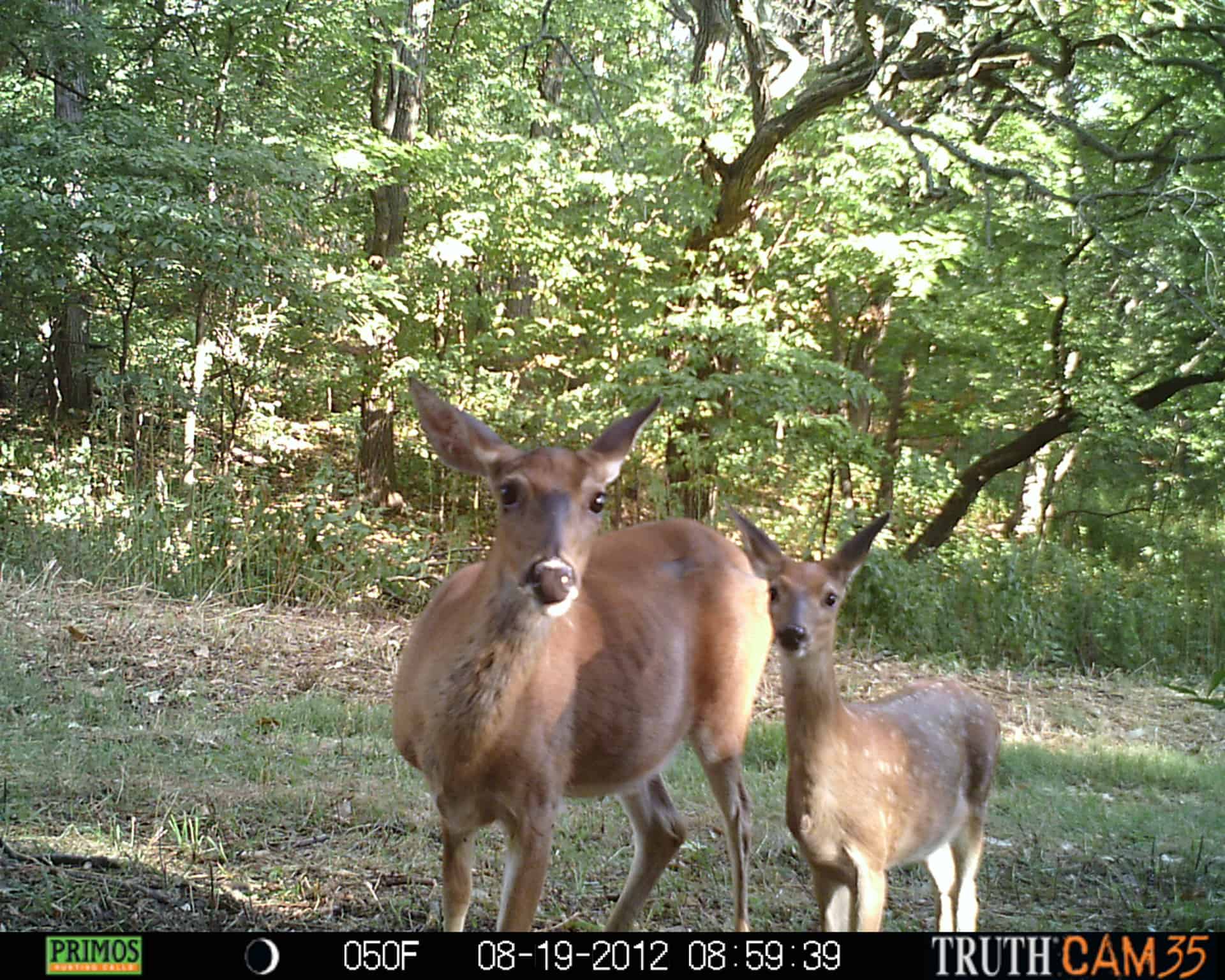 There are six types of trail camera or camera trap. The cellular camera, where the recorded images can easily be transmitted to the phone and tabs through the internet.

The motion activated camera, this camera is ideal for indoor and outdoor activities. The wireless wi-fi camera, which transports the images of the camera using a wireless network because it has an inbuilt transmitter.

The security camera, this is to track all the happenings inside and outside an establishment. The infrared cameras, this camera applies to record at night because it has high resolution and captures night images with an apparent result. Lastly is the flash camera, this camera is created for dark or night shots.

Trail cameras or sometimes called game cameras are complete with data storage, power, and night capabilities. Once the subject enters the detection area of the camera, a still frame is automatically recorded.

This kind of camera is a laser-guided aim; the user can use this camera to control the area that the lens of the camera should focus. This feature allows the camera to produce better pictures.

Most of the times, the purpose of these cameras is to record wildlife happenings. A sound producing feature of this camera allows storing voice recordings of animal noise. The storage of the music is digital as well as the images.

Another feature of these cameras is for security purposes. These cameras are connected to the computer system whether it is local or wireless. Using a flash drive, the data is digitally stored.

These cameras are essential for every establishment of security and are important to every researcher, hunter, gamers, and wildlife filmers. 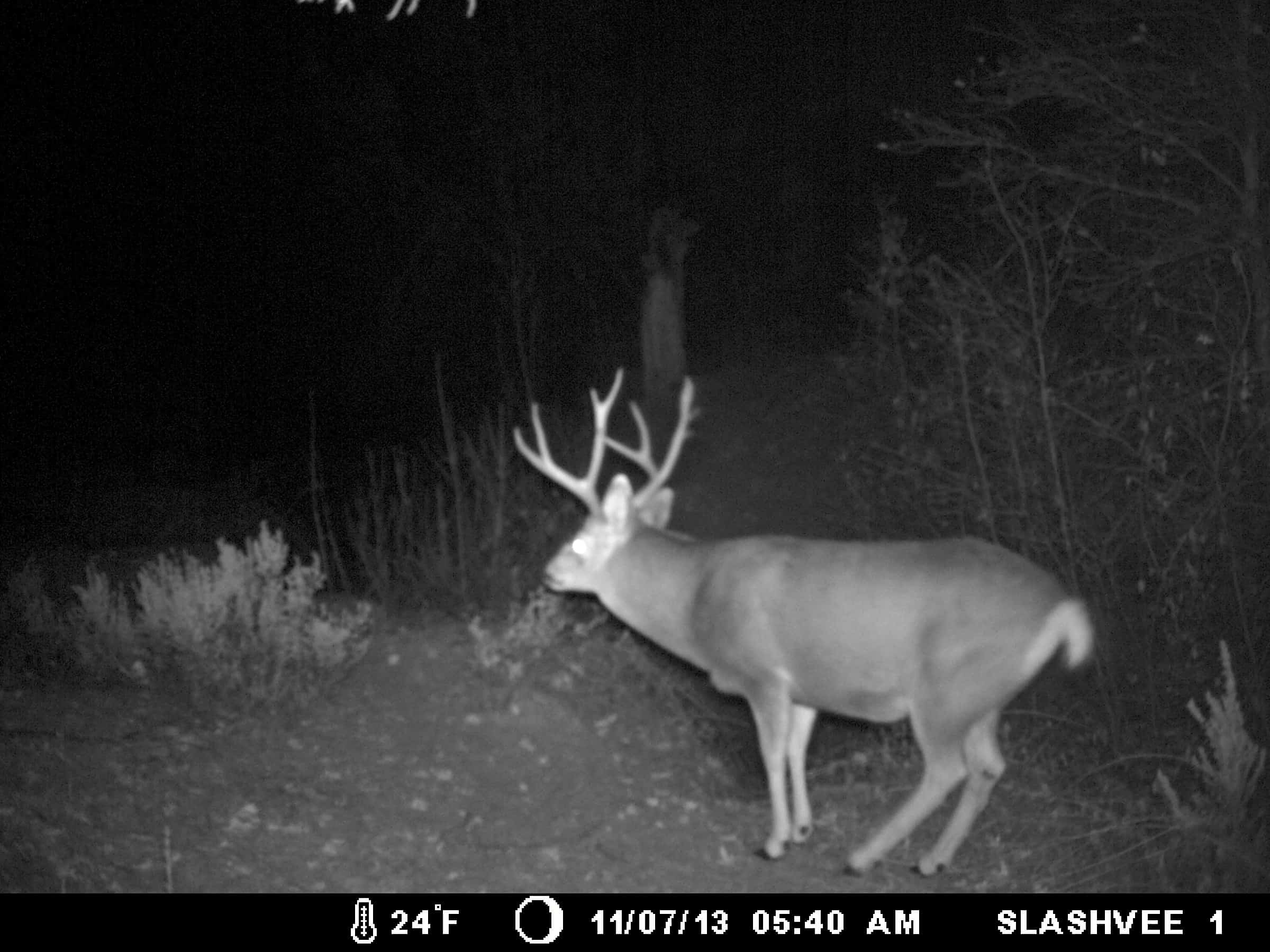 These cameras are best to own for its image quality where the resolution of the picture seen is measured in megapixel from 2MP to 20MP. For battery wise, its range is between six months up to a year with a memory measured in gigabytes and can store photos or videos whether it is cellular or wireless.

The user does not have to worry about the camera being lost because it is placed in a security box and anti-theft cables, it is made of steel and a greatly enhanced exterior. For a budget conscious buyers, all you have to do is to know the features that are relevant to your needs.

Choosing wisely in the settings of the camera play a significant part in the betterment of the images or videos you capture. When setting the camera, make sure to set it up at least as high as your head. The user must also make sure that the camera is not facing directly to the sunrise and sunset because it can make the photo blurry from the sun’s intense glare.

Trail cameras are best as a gift for any occasion. They are very comfortable and convenient to use for young and old users. Given the growth of technology, these tools are helpful to everyone’s daily life and a most useful tool for a hunters and wildlife filmers.

For this generation, it is now possible to have more high technology gadgets and devices. Trail cameras may be more convenient and easy to use shortly because of the growing technology.

GameCameraWorld.com is a participant in the Amazon Services LLC Associates Program, an affiliate advertising program designed to provide a means for sites to earn advertising fees by advertising and linking to Amazon.com.
© Copyright 2022 Game Camera World All Rights Reserved