What do you think of when you hear the words “game camera”? Probably hunting deer and catching your games on camera, but you can use it for more than just finding a game.

Most people usually associate trail and hunting cameras for people who have a knack for capturing photos and recording videos of wildlife; however, you can use a game camera for more than that. Game cameras can be used for a variety of reasons, and one of that is for security.

Keeping your home secured and safe from pesky badgers and trespassers, may not seem all that hard, but if something unwanted does happen, you will want to make that everything is recorded, so you have evidence when worst comes to worst. 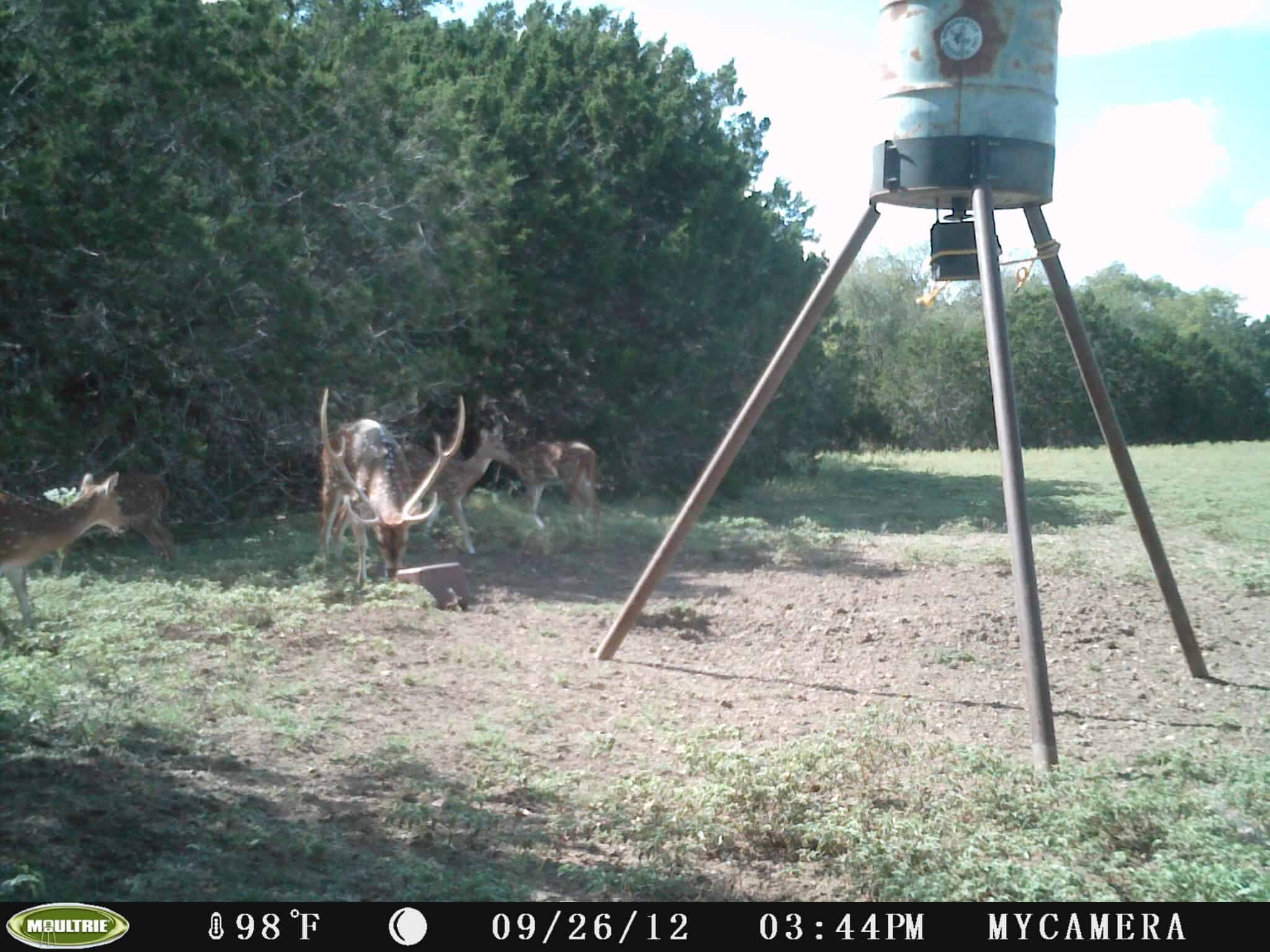 You may be wondering “why not just get a CCTV camera?”, you can if you want to, but if you are tight on cash or just want to save a few thousand dollars than opting for a game camera will be a better choice for you.

Trail cameras operate in a very similar manner to home security systems and cameras, and that is through using motion sensors. You can also place the game cameras strategically as a cost-efficient way of saving yourself some extra dollars.

If you want to capture Trespassers and unwanted visitors discreetly, then you should make sure the flash of the camera will not give you away.

A No glow camera uses an Infrared or IR flash to take pictures so whether it is day or night you can capture photos without being caught or scaring away the trespasser.

Not all game cameras come with this feature, but most game cameras do and if it does make sure that the options you want the video feature to have are checked on your list.

Some cameras can have videos that will last up to 90 seconds and double check to see if the video feature comes with sound or not. It’s all up to you to find what you need, and if you go for a camera with a video feature, get one that records in HD so you won’t have a grainy nighttime vision. 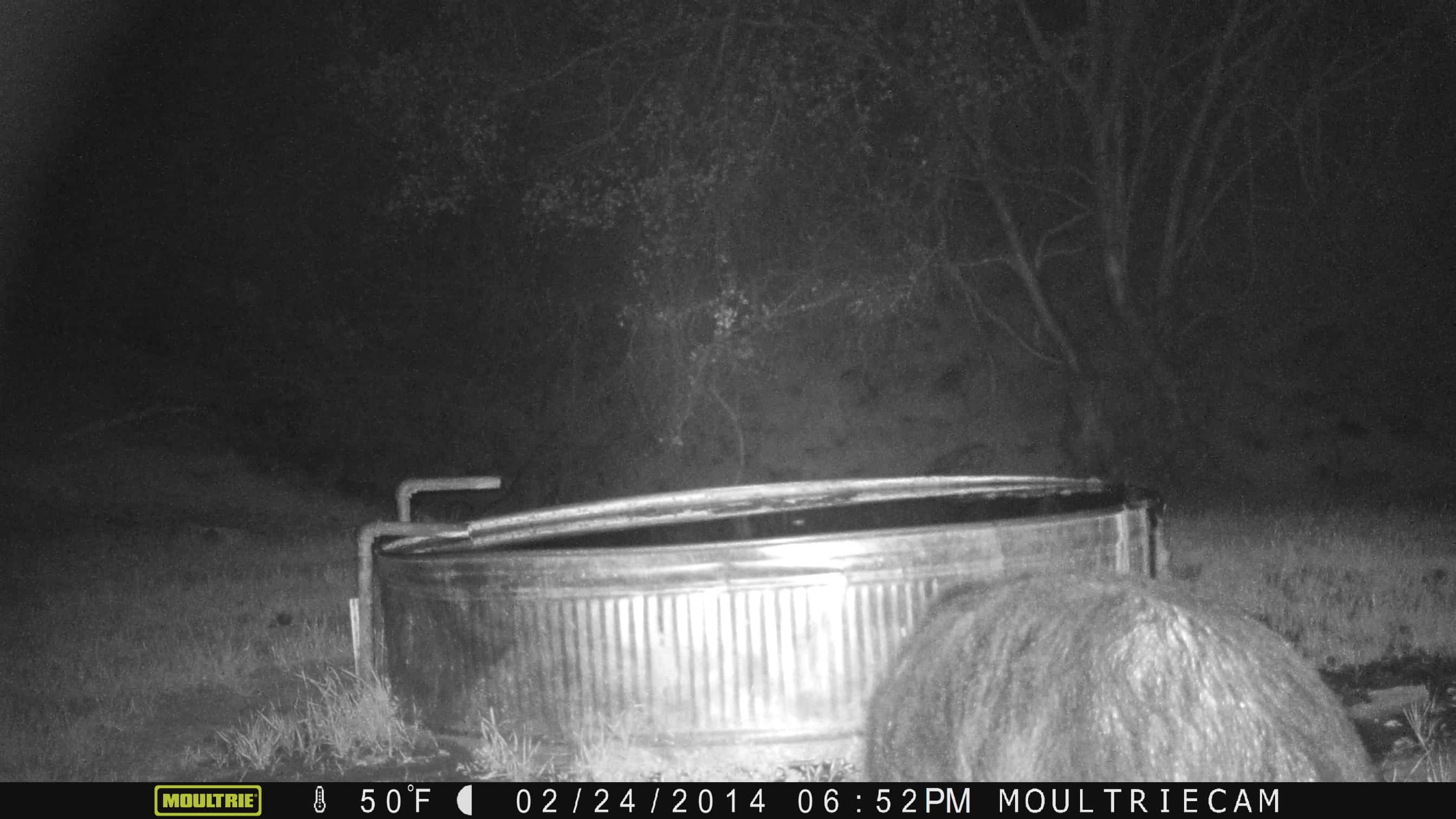 Basically, all cameras are built to have motion sensors but you need to check out how far its range will cover. If you want your game camera to cover a wide range then get one that will cover the area that you want to be covered

This is another great feature to look for in a game camera that you’ll be using for surveillance purposes. This feature will allow photos and videos to be transmitted to your phone in real-time within just a few seconds delay.

This feature is really handy especially if you have trespassers who actually manage to spot and steal your camera because even if your camera is stolen, you’ll have received the photos captured which you can use in case an investigation occurs.

This is great a feature to have, make sure it is turned “ON.” It will help you know the time someone trespassed into your property.

Some game cameras offer this feature, it is very helpful in case someone decided to steal your game camera because its photos and data won’t easily be accessed unless he or she has the password.

This is more of a new feature, and it will allow the users to know the movement of the trespasser in a quicker and more in-depth way. A word of caution though, time-lapse can drain your battery much faster.

Now that you know what features to look for in a game camera, it is important that you also know how to set it up properly. 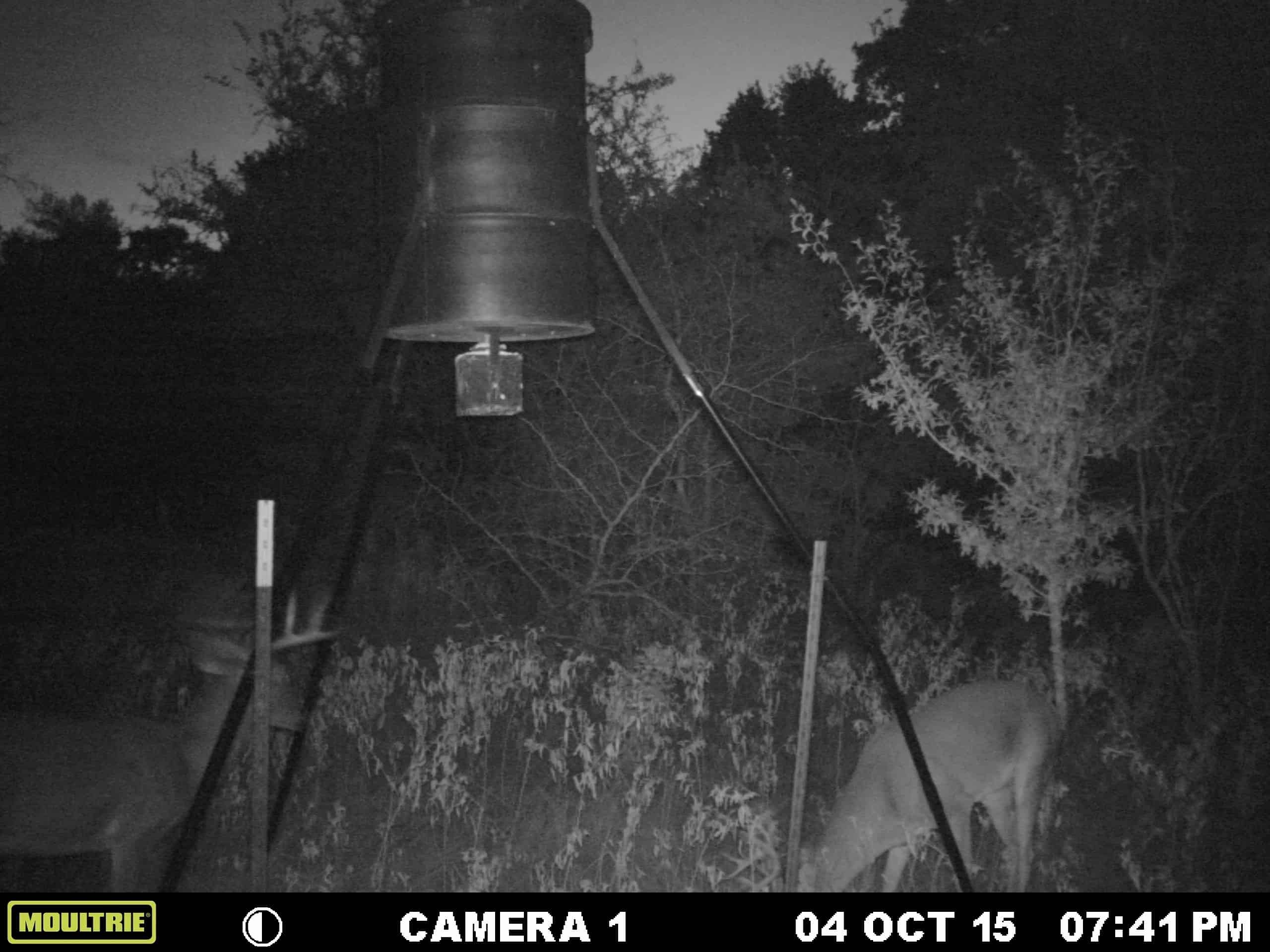 Setting your camera is easy, but hiding it is not. If your game camera is set up in a place where it’s easily visible than thieves or unwanted visitors can foil your plan of catching them on act or even possibly hit you in a blind area, but don’t worry because we have some tips to aid you in how you can hide your cameras better even in plain sight!

Make sure your cameras are concealed properly. Place it in an area where it isn’t noticeable like in a tree or in a place, or in a place that will cover the area you want.

Game cameras are already angles, so you don’t need to place it in an area directly at eye level. You can place it above or below the line of sight or even in odd places so that it won’t seem too conspicuous.

If your game camera is directly facing an area with too much amount of light it will cause some glares and make your captured photos too bright and basically just unusable. Find areas that are shady and covered or areas that will just let enough light so you can still capture great photos.

Having a wireless camera will make it easier for you to hide your camera anywhere though it can also limit your range as to most wireless cameras only have a 500-foot range.

Every house has different vantage points, some of these tips may work and some may not. It is important to study the structure of your home so you can figure out which places are the best to set your game camera up, but it’s not bad to know the basics in getting your game camera act as your own security system.

GameCameraWorld.com is a participant in the Amazon Services LLC Associates Program, an affiliate advertising program designed to provide a means for sites to earn advertising fees by advertising and linking to Amazon.com.
© Copyright 2022 Game Camera World All Rights Reserved